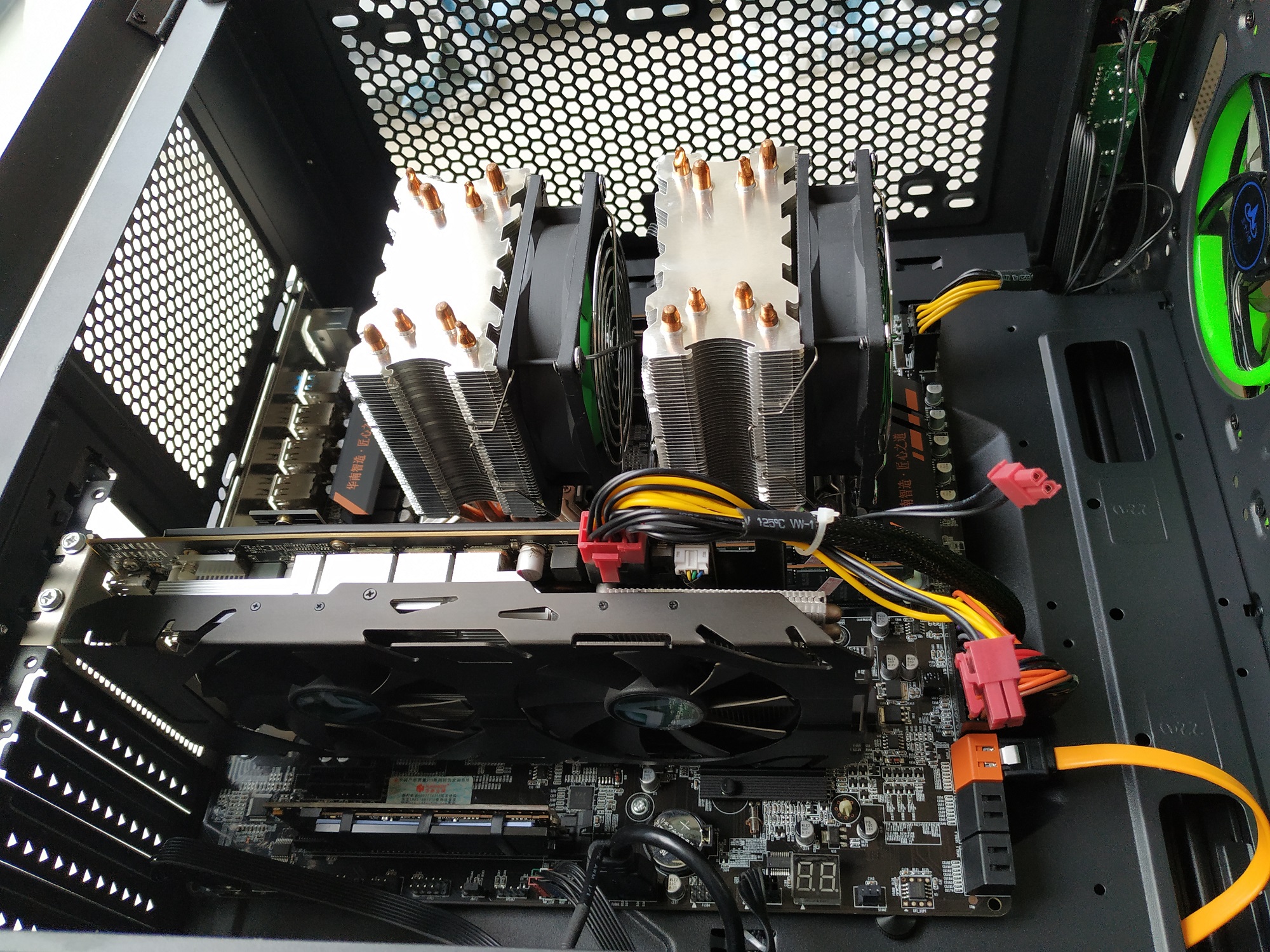 This is my review of the Huananzhi x79 motherboard I bought one year ago (summer 2018). There is still very good value to be found in the older x58, x79 or x99 based hardware. Often they offer the best bang for the buck compared to today’s threadrippers

Cheap Xeon processors and ddr3 ecc ram are easy to find since organisations are dumping them on the second hand market to upgrade to newer hardware. The harder part is to find a working and reliable motherboard at a cheap price. This is the gap Huananzhi motherboards are trying to fill by making brand new x79 motherboards.

With such niche hardware, one might have worries about reliability, stability and compatibility. after a year. I had such worries but after a year using it with Window 10 and Ubuntu, I quite pleased with the results.

Under sustained heavy loads, it remains stable and the temperatures stay cool.

As for compatibility I did not have any noticible issues with the hardware listed above. Except that I needed to intall the RX580 drivers manually as well as the intel chipset inf files.

some details about the specs 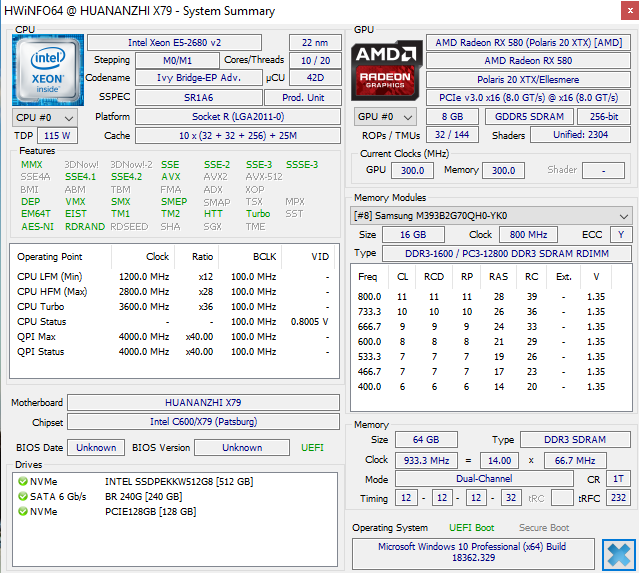 While multi-core performance is solid and comparable to lower end threadrippers, single core performance is on the low end even compared to same price CPUs of today. So for gaming this is not the ideal hardware for most scenarios but for workstation related work (Game Dev, Machine learning) it still delivers good performance 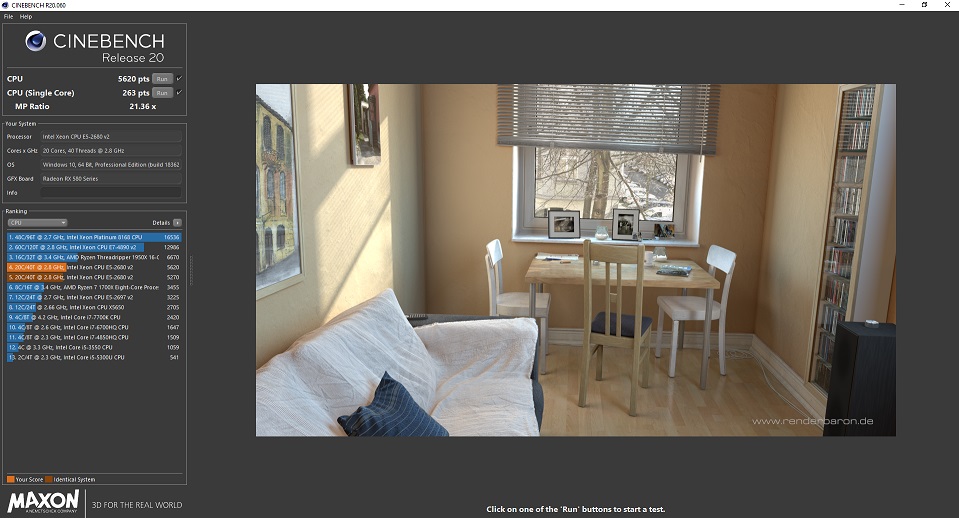