Actual screenshots I took with Lakka: 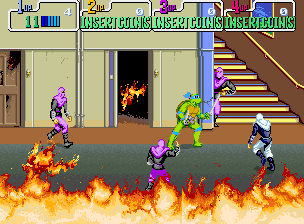 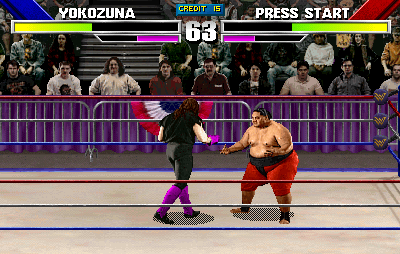 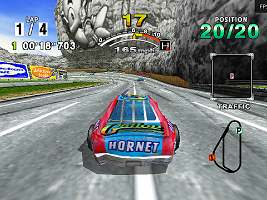 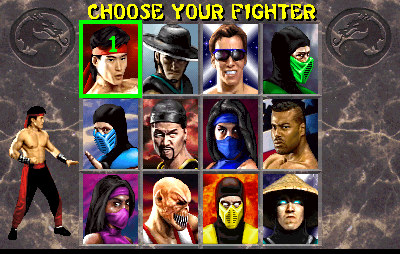 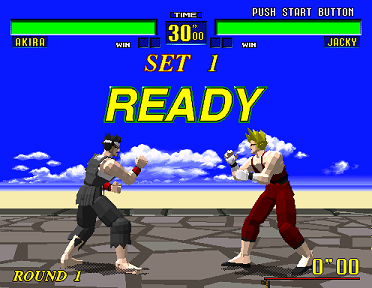 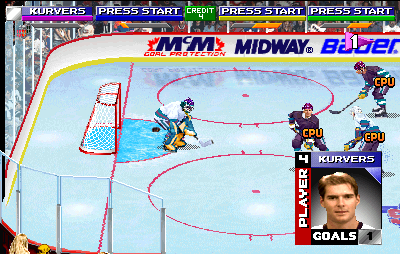 Quick summary for those in a hurry

I tried Lakka on my old Macbook pro mid-2010 laptop and my Acer mini pc of around the same age, here is the hardware specs so you can compare with your own. 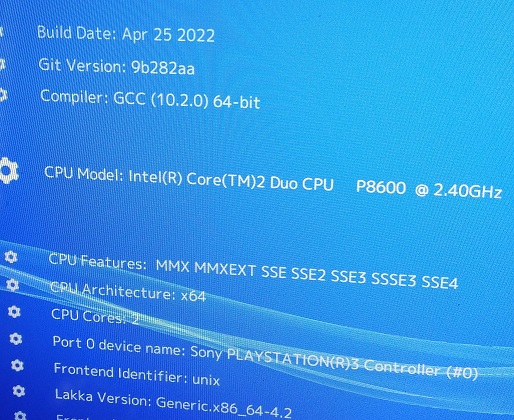 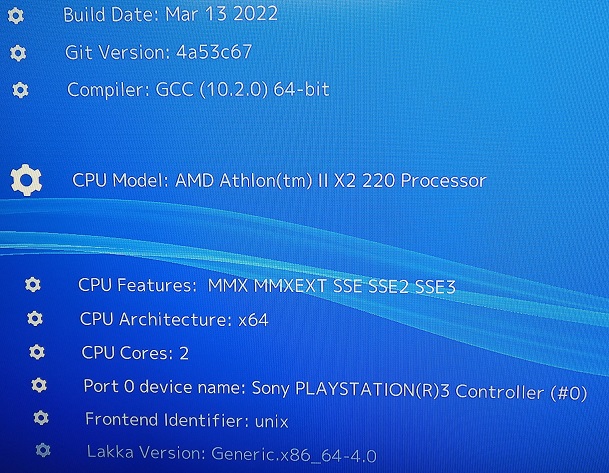 Originally I was little concerned about using Lakka since it did not have a way to easily install nvidia proprietary drivers and only offered Nouveau drivers. Since it is old hardware I was thinking it needed the absolute best drivers but it turns out Nouveau drivers are good enough for the games I tried (see below) and the nvidia legacy 340 drivers (for my MBP pro) while performs better for games like Quake 3 they make Flycast (dreamcast emulator) crash, so you can’t even run dreamcast games with them.

As opposed to Ubuntu, Lakka supports controllers out of the box. In my case it’s the PS3 controller and it works quite well, just need to press the PS button after plugin it in.

Overall Lakka Linux is much more light weight then Ubuntu as it is targeted for one purpose only and it actually makes a difference when running games. On Ubuntu I can’t get Crazy Taxi to run at 60 fps. 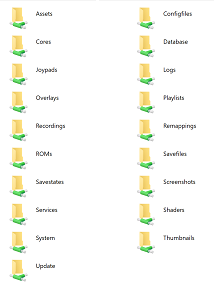 You can access the Linux system via SSH. It’s the only way to get access to certain features and info (disk and cpu usage, etc) or check system error messages.

Quite convenient to check the CPU usage. This when I was running Daytona USA - Dreamcast version:

If you are new to linux here are some useful commands:

There is many other features, like the ability to take screenshots and record videos which will end conveniently on the folders in the above screenshot (samba).

There is also a feature to automatically download thumbnails:

Most games run at native FPS including Crazy Taxi and Daytona USA for dreamcast which runs at 60 fps! 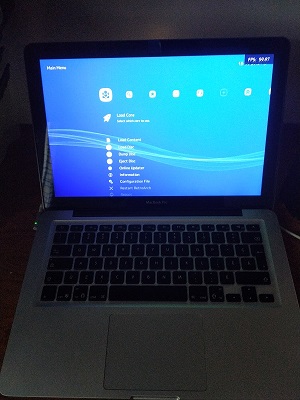