As an indie developper, getting the best bang for the buck on computer hardware is always a priority. I have a XiaoMi Notebook pro 2017 which is decent for most tasks but for heavier tasks I needed something more powerful and for a reasonable price.

For those in a hurry here are the hardware specs: 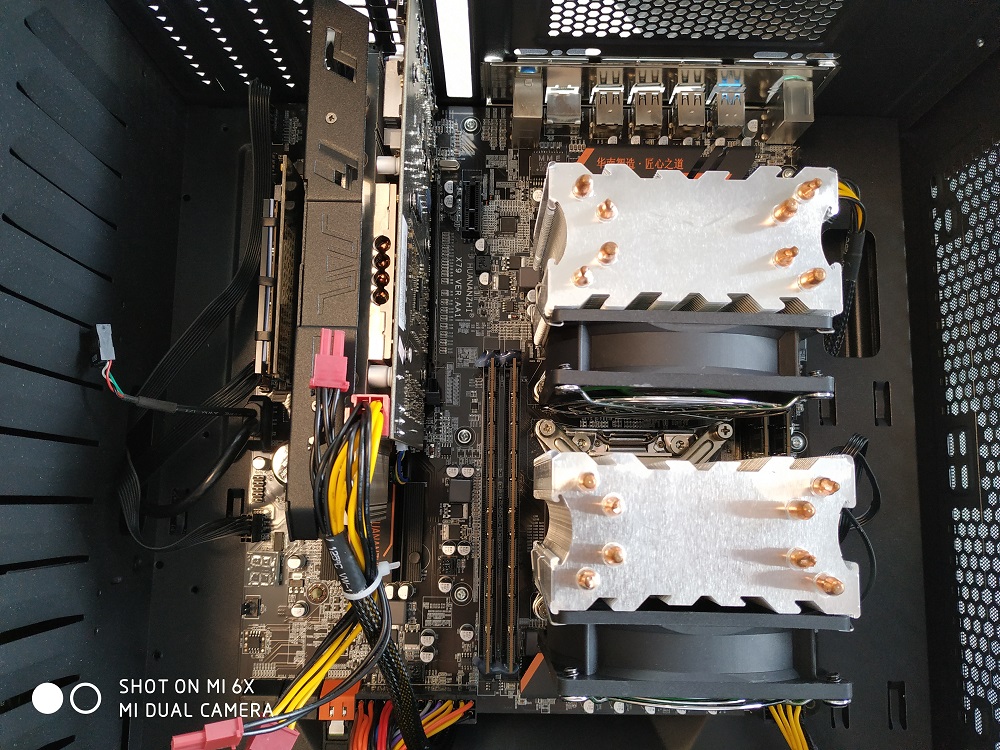 If you have infinite budget an AMD Threadripper is one of the best choices otherwise there is some really good value to be found in older hardware.

In summer 2018, for the AI ARCADE project (an Unreal Engine based upcoming video game) I figured the best bang-for-buck would be to go for x79 based hardware since I needed lots of CPU power and lots of RAM for Unreal Engine.

In recent years A lot of organisation are massively dumping older server hardware like x79 and x99 based chipsets to upgrade for newer chipsets, which significantly lowers the price on the market. Moreover since hardware performance has not significantly improved in recent years, due to various factors like reaching the physical limits of what the current technologies can offer, x79 and x99 based hardware still offer very decent performance.

DDR3 ram is also twice as cheap than DDR4, which is a significant price saving since 32GB ram is recommended for Unreal Engine.

Moreover you don’t need to buy 1866 Mhz RAM, you can go for 1600 Mhz (or even lower depending on the brand) and overclock your ram in the bios (see pic below). My samsung ddr3 sticks supports 1600Mhz but I set it to 1866 Mhz and it still stable as of today. You can gain a few hundred cinebench points this way. 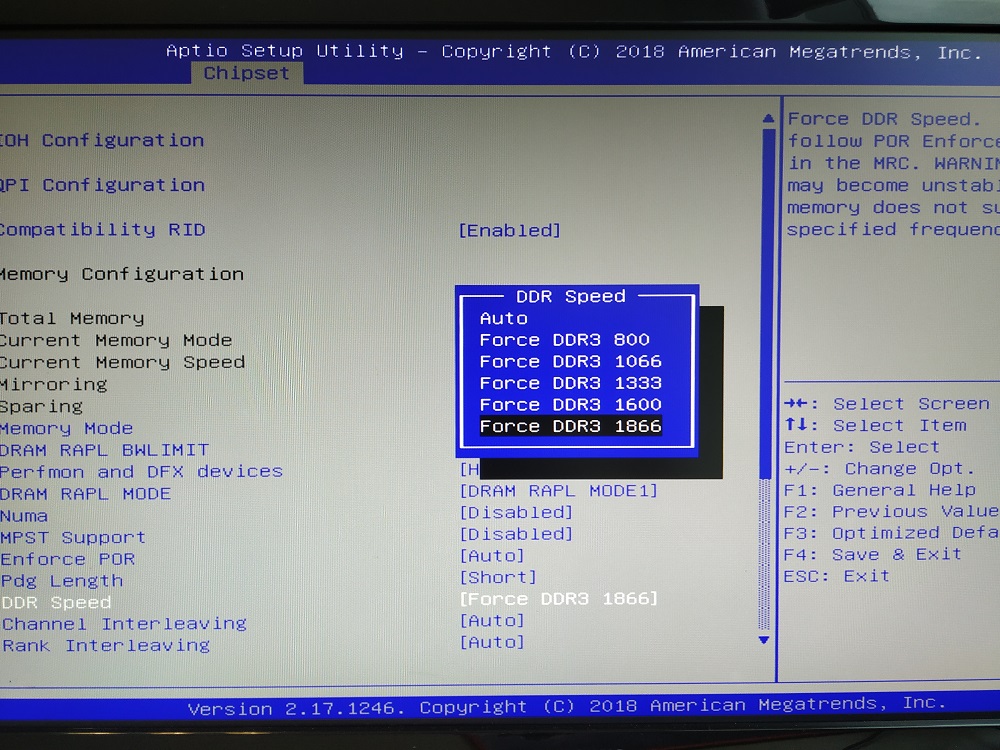 To find a good and cheap x79 motherboard is a little harder but there is a Chinese manifacturer called Huananzhi that sells brand new Dual processor x79 motherboards on taobao.com. It’s been almost a year since I bought one and it’s still working well 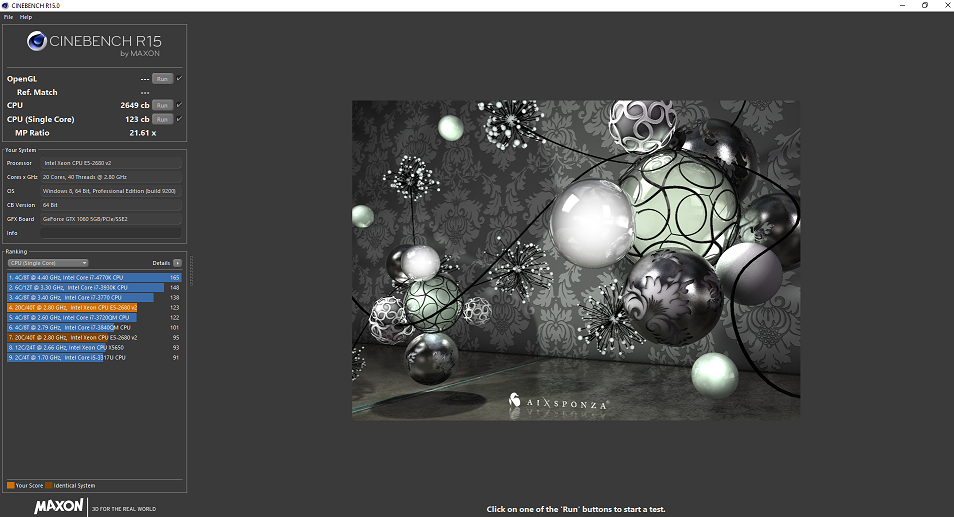 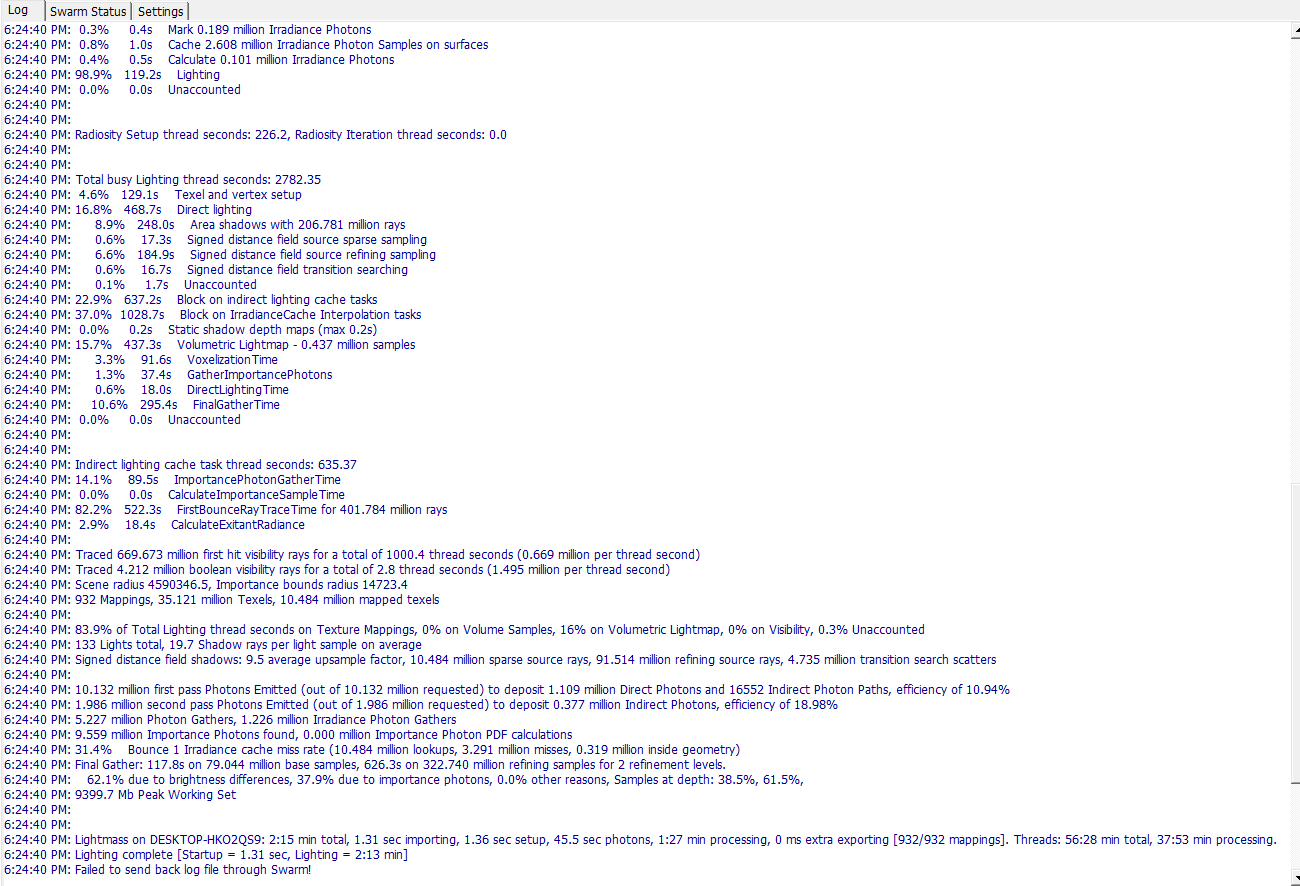